How We Do It

How We Do It

Established software companies can find themselves losing to newer competitors who leverage modern technologies to develop better product offerings. Customers are now expecting better, more engaging experiences across devices of their choice, which the incumbent is sometimes unable to provide because of their legacy infrastructure.

Companies who can transform themselves thrive, and those who can’t slowly perish. Successful transformation requires strong management commitment, backed by adequate investments and potentially, a multi-year journey. In this case, the client found themselves in a similar position.

Serving the nonprofit, charitable giving, and education communities for more than 30 years, this client has a portfolio of about 50 products serving the end-to-end needs of not-for-profit companies from fund-raising to accounting.

The client had an accounting product that was developed on a client-server architecture, using a technology that was no longer supported. The product had to be deployed on premises, which led to increased operational costs and challenges managing code releases. The client was losing business to newer software-as-a-service companies, who had products with better user experiences and lower operational costs.

The client’s team had previously tried to modernize this product but with little success. They realized that they needed external help to successfully transition to a cloud-based model and that’s why they engaged ProductStack. 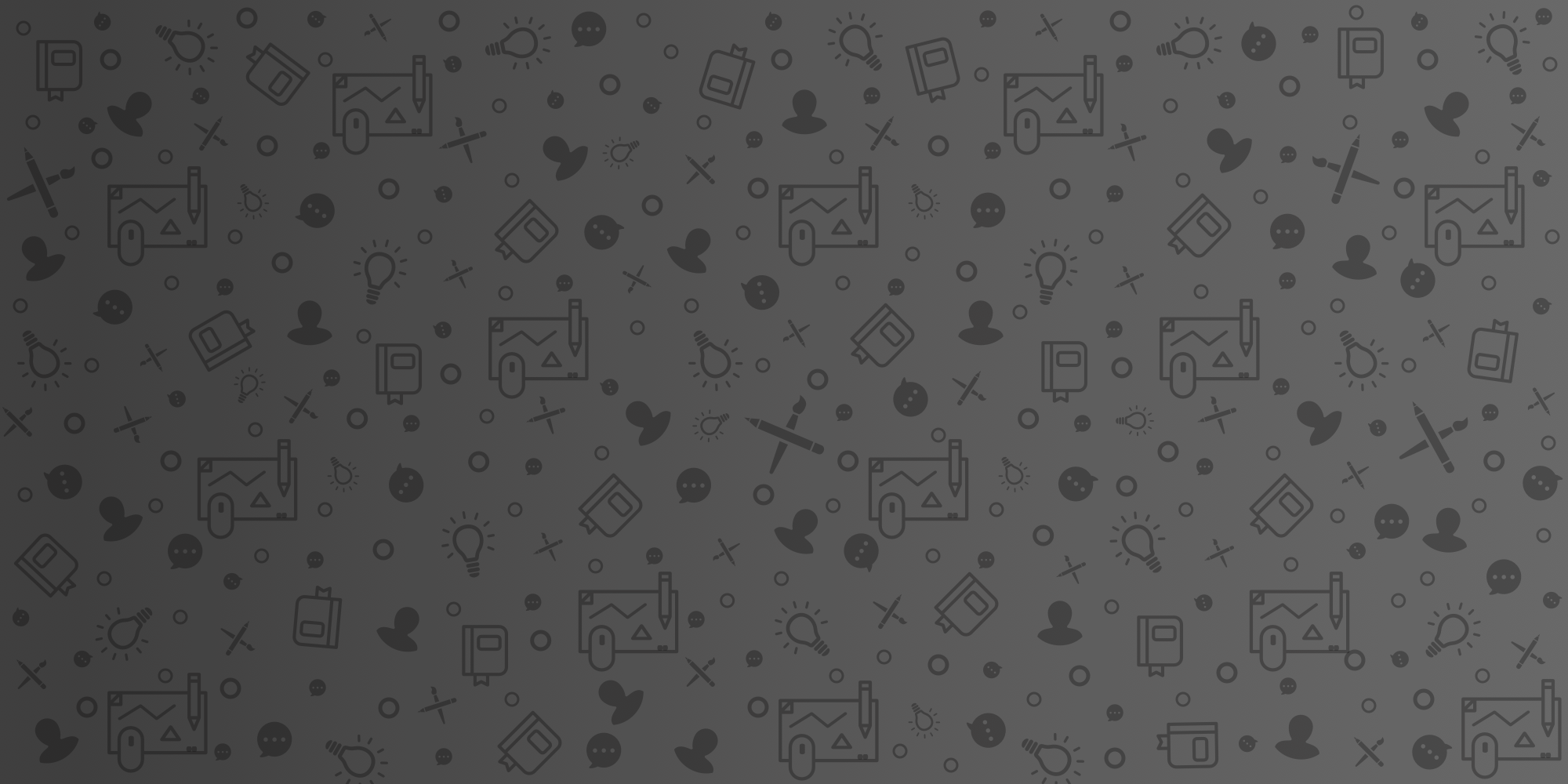 “The team has given us a velocity I could have only hoped for. Without ProductStack’s contribution to this project, we wouldn’t be where we are today.”

The initial engagement started with ProductStack’s Product Definition and Planning Workshop. In this phase, ProductStack worked with client's product management team to develop a product strategy and a supporting business case. As a result, the product team gained executive support and a budget to implement this strategy.

During this phase, it became clear that pursuing a full software replacement would be a very expensive and risky endeavor. The ProductStack team suggested a two-phase approach. In the first phase, the team was to develop a modern user interface with an API layer while leveraging the existing backend code. In the second phase, the team would replace the backend code.

With this initial success, the ProductStack team was hired to assist the client’s team during the Product Development phase. The client already had a design team and talented engineers who had a deep understanding of the existing product and the non-profit accounting business. However, the team lacked the skills in modern UI frameworks and that’s why they engaged ProductStack. Together, the teams successfully developed the software over a nine-month period.

For this project, ProductStack recommended a multi-phased approach to modernize the application. This mitigated project risks by breaking the project into manageable chunks. By rolling-out periodic updates, the company continually demonstrated positive intent to their customers, which helped them retain their existing customers.

By taking early and proactive measures the teams could identify and mitigate technical risks that would have negatively impacted the project. The ProductStack team created proof-of-concept solutions in the first few weeks which ensured the feasibility of the modernization approach.

After the client uncovered its skills gaps and found its strategy, ProductStack was hired to fill in the gaps with their expertise in UI Development. This allowed the client to have a balanced team, which is critical for successful software development projects. 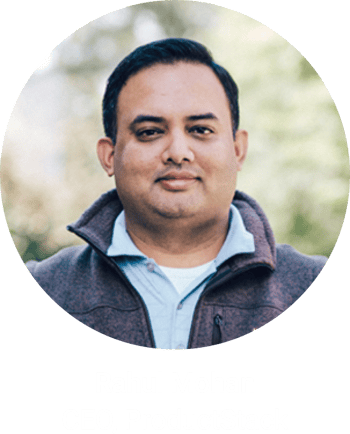 A journey of a thousand miles begins with a single step. Start your digital transformation journey with a FREE 2-hour consultation with Rahul Mohan, CEO, ProductStack.

In this deep-dive conversation with Rahul, you will refine your business ideas or challenges, and walk away with clear next steps.